Michael Azzopardi was born into a very musical family. His father Joe Azzopardi helped bring the sound of funk/soul/Motown music to Australia in the 60's and 70's with his band "Afrika"  Along with brothers and sisters Mario, Rita, Mary, and Tony Azzopardi, they were among some of the first Australian musicians to perform these styles of music live for Australian audiences. This inspired Michael from an early age.

Born in Sydney Australia in 1984, Michael started studying Classical Piano at age 5. He was later accepted into Sydney's Newtown High School of the Performing Arts. During this period Michael was not only performing on Piano, but also Clarinet, Trombone, tuned and untuned Percussion, Drums, and Voice. By his early teens, Michael turned his attention to Jazz Piano, and began studying at the Sydney Conservatorium of Music. By his mid teens, Michael was performing with many of Sydney's top Jazz and session musicians.

In 2003, Michael was accepted into the Australian National University School of Music in Canberra to complete a Bachelor of Music (Jazz) degree. During his time there he was awarded the Michael Foster Scholarship, for outstanding achievment in Jazz.

Michael has been a co-leader on two projects: The first project came to existence during his time at Australian National University, when Michael was approached by American bassist and A.N.U. lecturer Eric C. Ajaye (Freddie Hubbard, Bennie Maupin, Nancy Wilson, Pointer Sisters, Taj Mahal) to form the Canberra based trio "Straight Up!", along with drummer Chris Thwaite. They independently released 2 albums; "The Flow" in 2006 and "Another Year" in 2007.
Both albums received critical acclaim and enjoy airplay on national radio. They toured throughout Australia performing at Jazz clubs and festivals, and also conducted master classes at tertiary institutes.

The second project was formed In 2008, when Michael joined bassist Jeremy Alsop, drummer Mark Charters, and trumpeter/programmer Rohan Wallis to create "The Strange Music Of Reality". They independently released their debut album  "Volume 1" in 2009.

Michael was announced as a nominee for the prestigious Freedman Jazz Fellowship for 2020.

You can learn more about Michael's work in Musical Theatre here. 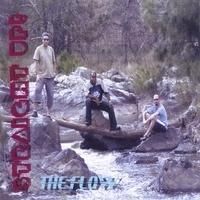 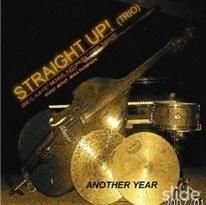 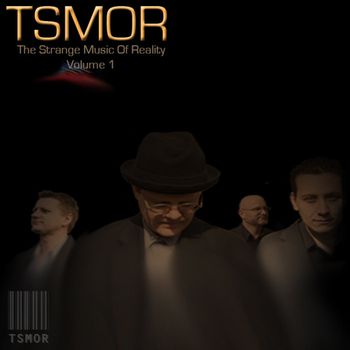 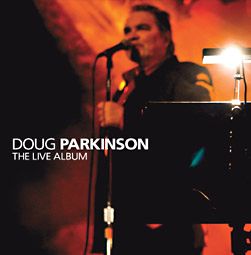 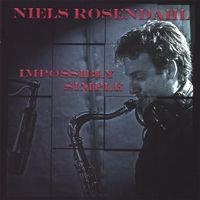 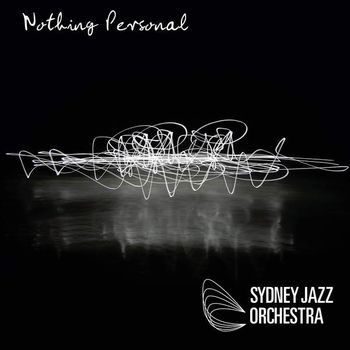 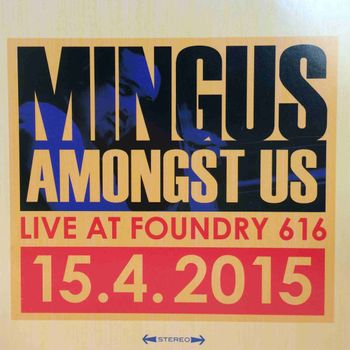 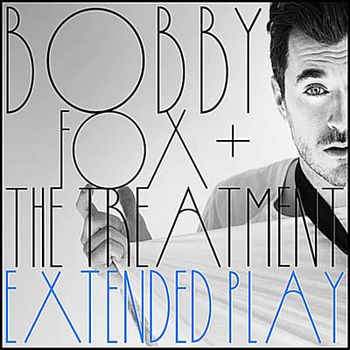 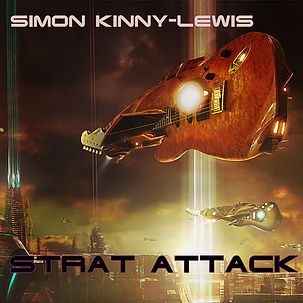 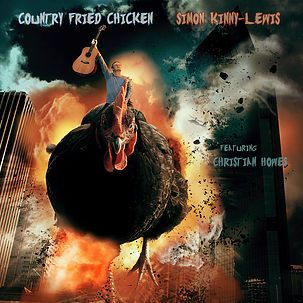 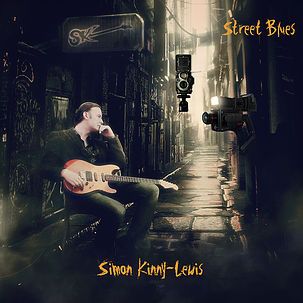 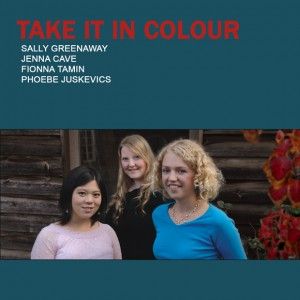